The house was renovated preserving with love the details and features of its era; climb the staircase with the granite steps and the wrought iron handrail, after crossing the double-edged wooden door and the liberty glass door. Discreetly inserted modern comforts, electric blinds, double glazing vasistas, timed lights ... 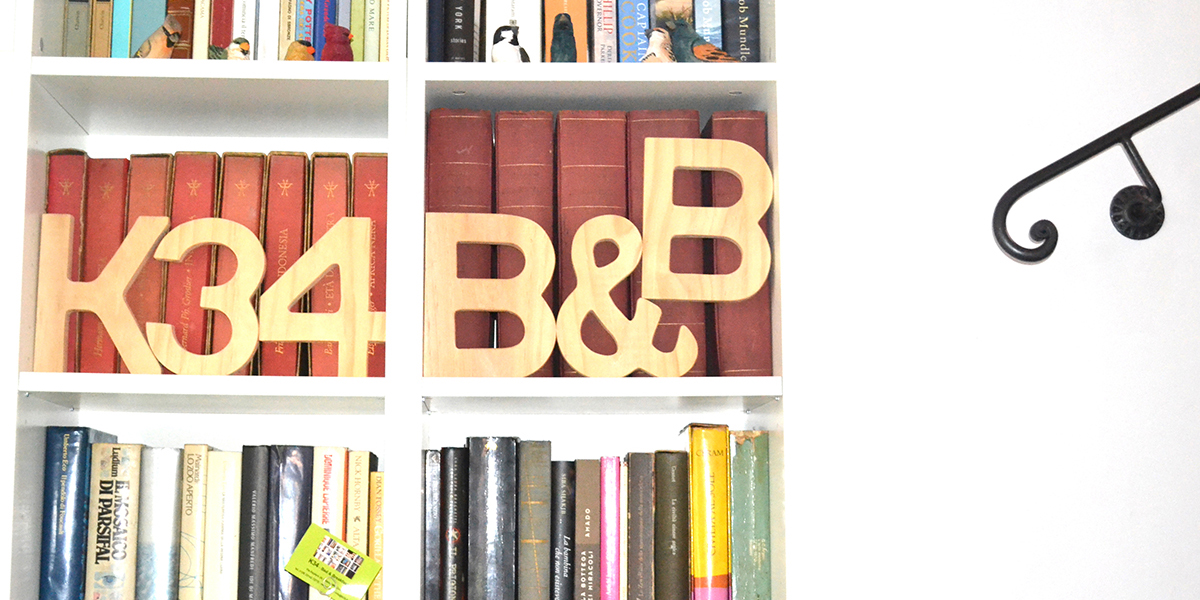 At the entrance and the area reserved for breakfast is the library that has also become the logo of the B & B, where you can consult tourist guides and information of Milan and beyond.

“In my travels in Australia I have often had the privilege of visiting remote aboriginal communities where I have been able to directly support the artists by purchasing their works. Every aboriginal painting in the B & B tells a different story ...”

"Summer Heat" by the artist Ingy Roser (Ingy's Originals, Aboriginal Arts & Craft, Robina, Queensland, Australia), which you will find over the bed of the "Yellow" room. 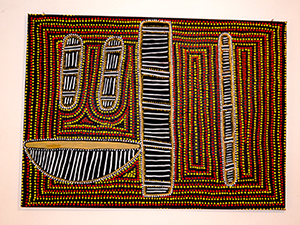 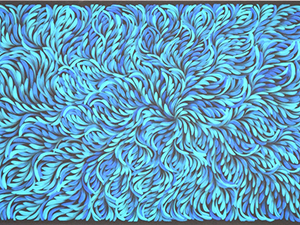 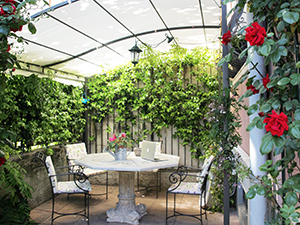 The Gazebo in the garden is lit and heated in winter, and around the hexagonal marble table you can relax, meet other guests ... 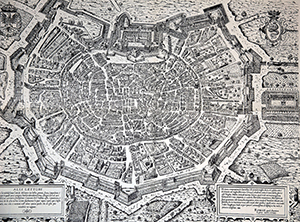 The B & B is located in Zone 2, one of the nine districts of the municipal area of Milan, within the perimeter of the Centro Direzionale according to the 1953 regulatory plan. The Maggiolina district owes its name to the ancient homonymous farm that stood along the river Seveso already in the eleventh century.

The house of the B & B belongs historically to the block of the "Postelegraphonic Village". Built in 1920 on a project by the architect Giovanni Broglio from the Società Cooperativa Edificatrice, "La Postelegrafonica" had been created for the employees of the Post Office. Born on the axis of expansion to the north of Milan of the Berutian plan of the beginning of the century, the Village has streets with a sinuous pattern, typical of the Anglo-Saxon city-garden. The villas were born as a new solution compared to the typical popular houses of the first post-war period. 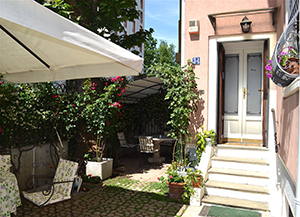 The complete renovation of the villa has been taken care of by the architect Milo Pedrini with love and total respect of the original architectural features, internal and external. 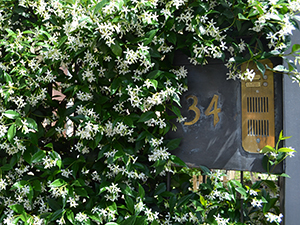 The name assigned to the K34-B&B located in via Keplero, at number 34, is a contraction of the address, i.e. the initial of the street and the street number.